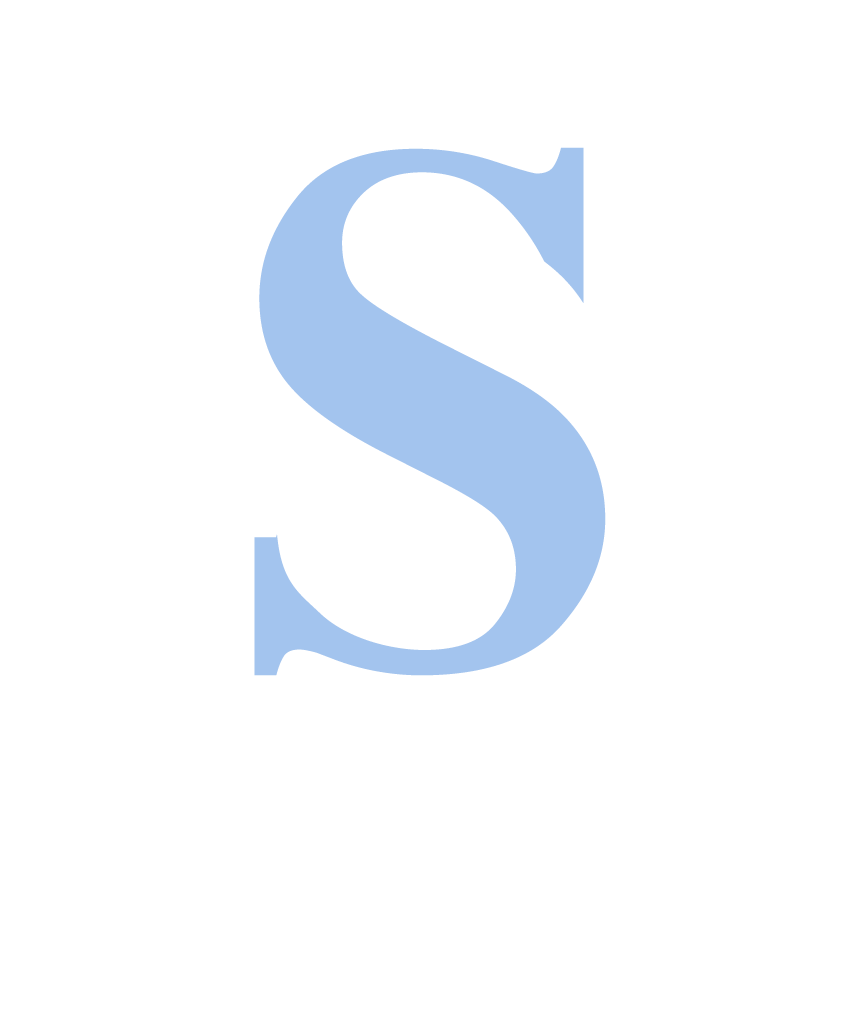 A very well known group London of day schools wrote yesterday to the parents of all of their children warning against the addictive nature of a popular video game that is sweeping the nation. They went on to talk more generally about the use of mobile phones, tablets and computers in children’s bedrooms before bedtime. This was a courageous move and one which is clearly very necessary. Children have been appearing at school unable to concentrate because they have been glued to screens late into the night. With exam season looming, it is not hard to see what a negative effect this could have.

One of the many advantages of boarding is that this simply does not happen. Instead of going home to sit in front of computer screens, children at boarding schools fill their time with a myriad of worthwhile activities and go to bed at the end of the day tired, but in the right sort of way. When a boarder’s work is done, they get the opportunity to take part in activities organised by the school; they might be involved in a play rehearsal or choir practice;  they might seek out a teacher to catch up on some work, they may go out and play in the cricket nets, kick a football around or build a camp in the woods; they may simply spend some time with their friends chatting and having fun. These interactions are invaluable in a child’s development and just one aspect of what makes boarding such a worthwhile and fulfilling experience.